The melancholy song of a big tree in the storm is an eerie, yet magical sound. Imagine putting a vacuum to the horn of a tuba, and you might get something similar. Yesterday I walked under the singing crown of an immense elm tree. I leaned against the wind feeling equally impressed with and scared of Mother Nature. She must have heard me being scared of her when she let the big elm shower me with twigs that had been ripped off 20 meters above me. I smiled, because she chose to tease me when I know so well she could have destroyed me.

In spite of the warnings about the storm on the radio I felt uncannily safe yesterday as I walked to town to meet J and M. I turned down the avenue and as the wind turned and twisted I struggled against it one second, just to dance along with it the next. In front of an impressive building from the last turn of century, one of the spherical lanterns by the entrance was smashed. Someone had tried to cover it with a black plastic bag and duct tape. But the bag couldn’t resist the wind’s invitations to dance. As I passed it struggled to break free from the last strap of tape as it made pirouettes in the swirls and twirls of air rushing past it. Then some raindrops found their way in to the remains of the broken lamp and it fizzed and whizzed sending miniature fireworks up to celebrate the bag’s escape.
Eventually I took refuge in a café to wait for my friends. Just outside three flagpoles bowed politely towards the avenue as if the royal family was passing them by. But one of the three had to be a republican, as it suddenly decided to bow no more and it snapped off at the base and leaned in a rather nonchalant manner towards the building behind it. Luckily it missed the windows.

As the firemen came to collect the republican flagpole I saw my friend J coming towards me struggling against the wind. Later M came and we proceeded to a place that served more substantial food than coffee. It still wasn’t as bad as the radio reports had claimed, we said to each other just as the light went out in the building across the street…

Eventually we went to the movies, keeping close to the walls walking there, since we were now afraid of crashing Christmas lights and roof tiles. But we made it to the theatre ok, and the power didn’t go out during the movie or anything, so we thought it couldn’t be so bad. Right?

After the movie, we stood outside discussing the plot for a while, when M points to the ground saying: “Wasn’t that up on the wall before?” The shards of a sign for a place called “Pasta & Panini”, where I often buy lunch, lies at our feet. As my mouth watered thinking about their vegetarian sandwiches, I looked further down the street. A smashed roof tile on the left side, the iron console of a sign trying to twist itself out of a brick wall… We looked at each other and agreed to head home.

The problem was there were no buses. They were cancelled “to ensure the drivers’ safety”. And the trams can’t run through the knee high water flooding one of the central squares, so they were cancelled too. So at the same time as the radio and TV told people to stay inside, J and I agreed to walk home.

The song of the trees had turned into a cacophony, and we counted five fallen trees (one was merely a bush, but one was really huge, so we agreed to say it was five all in all), five fallen or broken signs and two more flagpoles. The police had taped off a “safe area” around the flagpoles using their usual plastic tape. It probably seemed like a good idea at the time when they put it up, but we could do nothing but laugh at the twenty meters or so of plastic tape dancing and twisting all over the street, looking to whip the passers by, or at least make them trip over snaring their feet together.

We made it home okay, but reading the news today about the floods, seven dead people, huge glass facades fallen in or out, cars being crashed by falling trees, I feel lucky Mother Nature chose to just tease me…

Wow Lisa, that's insane! It reminds me of when I was trapped in a convenience store with a friend during a severe storm when I was 13, only to find out later that it had been a tornado in other parts of town, and that 13 people had died. I'm glad you and your friends were safe.
-Mandy 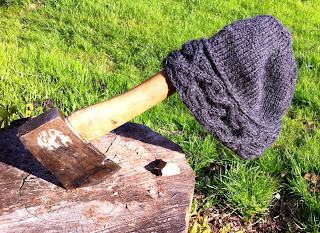 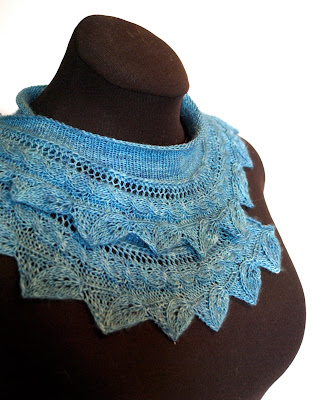 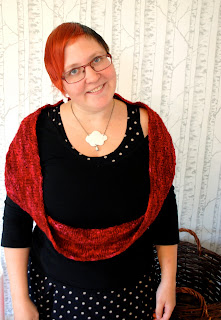